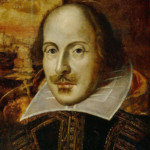 William Shakespeare was an English poet, playwright and actor, widely regarded as the greatest writer in the English language. When he was born, Queen Elizabeth I was on the throne. When he died, King James I ruled England.

It is thought that 154 sonnets (short poems, with only 14 lines) and at least 3 longer poems were written William Shakespeare. His sonnets covered themes such as the passage of time, love, beauty and mortality.

William Shakespeare wrote at least 37 plays. Shakespeare’s plays fall under three genres: tragedy, comedy and history. Some of his most famous works are “Romeo and Juliet,” “Hamlet”, “Macbeth” and “Twelfth Night”.

Romeo and Juliet is a tragedy about two young star-crossed lovers whose deaths ultimately help their feuding families to become friends.

Hamlet follows the journey of Prince Hamlet of Denmark as he seeks revenge on his deceased uncle, Claudius.

Macbeth is a Scottish noble and military man. After a supernatural prophecy, and at the urging of his wife, Lady Macbeth, he commits regicide (murder of the king) and becomes King of Scotland. He lives in anxiety and fear, unable to rest or to trust his nobles.

Twelfth Night is a comedy which centres around mistaken identity.

Famous quotes from Shakespeare’s plays include:

“Romeo, Romeo, where for art thou Romeo?” – Romeo and Juliet

“If music be the food of love, play on…” – Twelfth Night 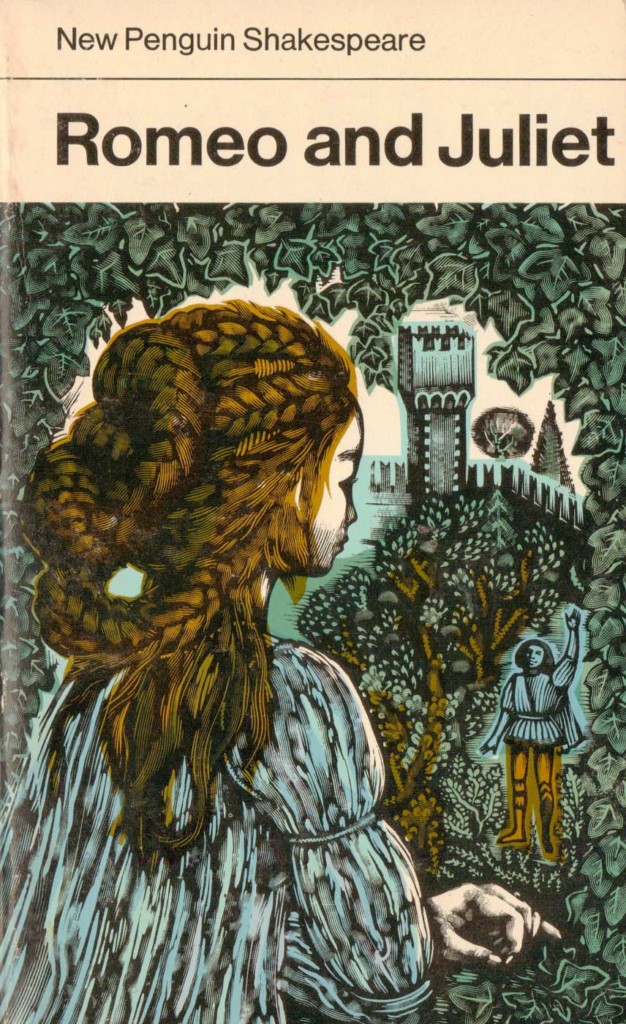 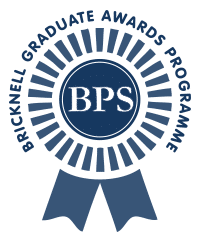